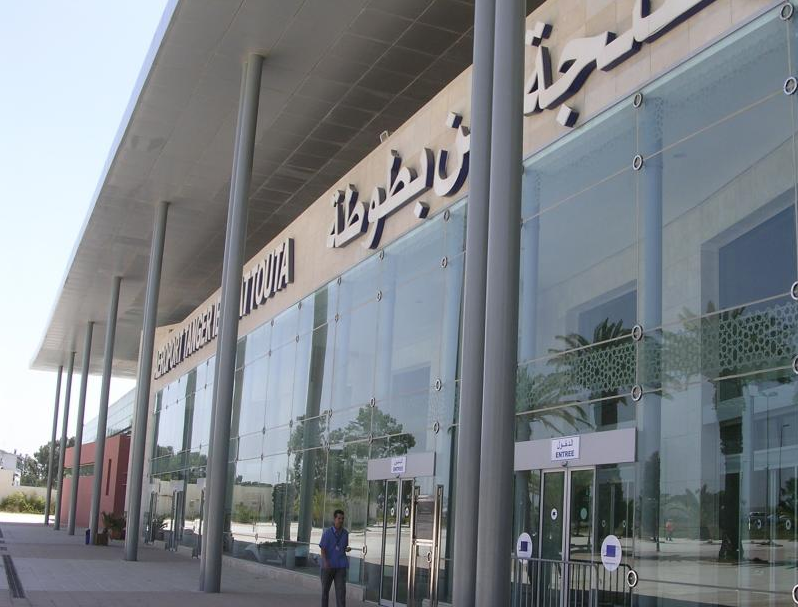 09 MarGetting from Tangier Airport to the City

The first option is to take a grand taxi. Grand taxis are a creamy colour and carry 6 passengers (4 in the back, and 2 in the front excluding the driver). Bear in mind that if you want a private taxi to yourself, you will have to tell the driver you want to purchase all of the seats. It is more expensive this way, but at least you have more space and privacy.

The prices of grand taxis from Tangier Airport to the city are government-controlled and cost 250 dirhams (about €25) before 8pm, and 300 dirhams (about €30) after 8pm. It is sometimes possible to pay in other currencies – such as euros – but you will only receive your change in Moroccan Dirhams. Calculate the approximate price in your currency based on the exchange rate in order to avoid getting ripped-off. Check with the driver before getting in that he is happy to accept your currency.

At peak times, there can be long queues for these taxis at the airport, so only take this option if you are not in a rush to get to your final destination.

It is really important to have a map clearly indicating your destination, or failing that, the address in either Arabic or French. The address system in Morocco isn’t very consistent, and some streets do not have names, so be prepared for potential confusion if your hotel is on one of these unnamed streets. If your hotel is in the tourist zone, you can say “Zone Touristique”. This zone is not very big and you should be able to find your hotel from here. Remember that the Zone Touristique is not in the city centre of Tangier but about 10 minutes to the east, so you may find that some drivers are reluctant to drive you there without a good tip due to it being difficult for them to find a fare afterwards.

If your hotel is in the medina, keep in mind that not all areas are accessible by car, and you  may have to walk the final part on your own.

Private Transfers from Tangier Airport to the City

TangierTaxi offers private Tangier airport transfers from Tangier Airport to the City in modern, air-conditioned vehicles and English-speaking drivers. We will monitor your flight to check for any delays, and the driver will meet you in the arrival terminal. He will be holding a sign with your name, so he will be easily identifiable. Our transfers from Tangier Airport to Tangier City start at a flat rate of €25 to anywhere in the city limits (including the tourist zone).

Find out more about our Tangier Airport Transfers.