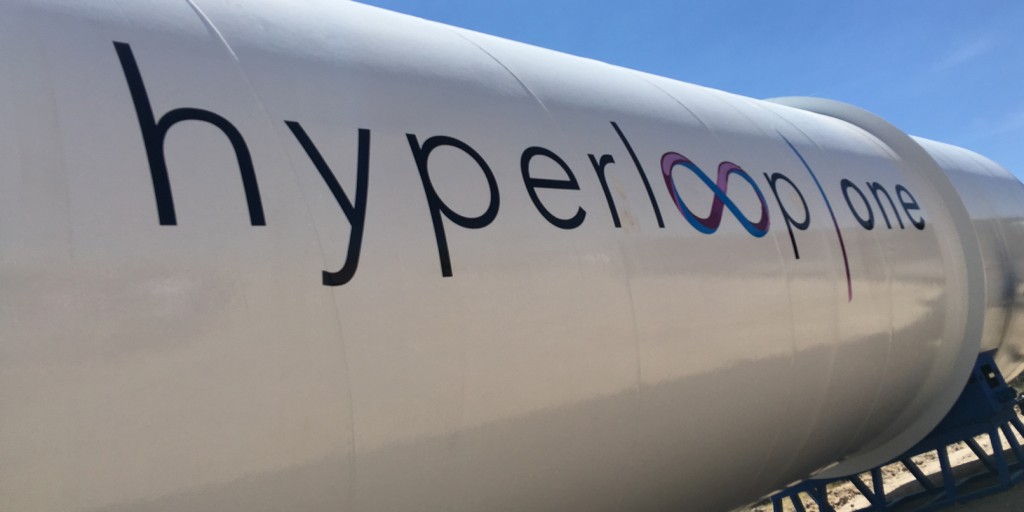 Can you imagine travelling from Tangier to Madrid in less than an hour without even leaving the ground? That is quicker than flying! Hyperloop One is an American company based in Los Angeles which aims to develop ultrafast ground transport solutions. The idea is to transport people and goods in a tube. It would be quicker than travelling by plane, and costs would be much lower too.  This concept of travel seems like something far in the future, but in fact Hyperloop One are aiming to have the first fully operational system in place by 2020.

The prospect of a high-speed link between Tangier and Madrid is exciting not just from a travel and tourism perspective, but also from an economic perspective, since it will open doors between Africa and Europe and hopefully bring economic benefits and create jobs. Tangier is home to one of the largest ports in the Mediterranean and Africa (Tanger-Med Port), and Tangier has long been an important hub for cargo and trade between Africa and Europe.

Luis Gonzalez Lorenzo is the project manager of the Tangier/Madrid entry, and said that it was important to ensure there was a “stable link” between Africa and Europe. Luis also said that Tangier was chosen for its strategic position. “It is a center of trade and development. The city is the gateway to Africa, and then the project could be extended to Nigeria or other areas.”